I didn’t have a word for how I am designed for a long time. I knew I was different, definitely one
of those who was not like the others. I lived my life as an apology.

The word neurodiversity was created in 1996 to describe diagnosed deficits in learning and
thinking processes on the autism spectrum. I prefer Harvard Health’s recent definition:
“Neurodiversity describes the idea that people experience and interact with the world
around them in many different ways; there is no one “right” way…”

This ‘no one right way’ business is the patriarchy’s worst nightmare, as it should be. The
neurodiverse are uncontrollable by design. It’s our superpower. But I’m getting a bit ahead
of my tale.

My brand of neurodiversity is the extra-sensory sort. I was born with enhanced senses, as if I
had less filters or had a blowhole open in the top of my head that let more in. I saw, heard, felt
and knew things that no one around me could verify or believe. These abnormal sensings were
my favorite parts of my life. I found real companionship and truth there. I still do.

Tragedy struck when I realized I could not share them. This confused me! Why would I see,
hear, feel and know all of these marvelous things if they were not to be shared with my family
and friends? Was I just simply flawed? ‘Twas a mystery that required discovery.
I was convinced, over the first dozen years of my life, to keep quiet about everything outside
the reality most people lived in. I apologized continuously for all that I saw, heard, felt, and
knew. For all that I was. I was shamed into silence.

My life became about exploring how to move from shrinking from my differences to putting
them to work in service. I began to look for the others who did not fit in. I found that my ND,
before I ever heard the word, was neither a deficit nor a disorder, but rather a power of a
higher order. Occasionally it even saved a life. Eventually, I stopped hiding and apologizing and
got to work. Now I know there are many of us. And we hold crucial keys.

I must admit I was relieved when Malcolm Gladwell published his book, “Blink,” in 2007 about
how we often ‘know without knowing.’ He provided a case study of an expensive museum
statue that turned out to be fake. The many experts hired to assess it did not agree about
whether it was or was not. The ones who ‘knew’ it was fake could not say how they knew. They
just did. And they were correct! My people!

Extreme sensitivities often accompany our higher order powers. As a child it was nearly
impossible, for example, for me to cut roses for the dinner table. I heard their cries. No one
could convince me it didn’t hurt them.

I learned to mask my reactions to pass for normal. Usually.

Particularly in women, masking leads to a loss of sense of self with an increased vulnerability
to patriarchal control. We accept the stigma and gaslight ourselves, incrementally
dismantling our truth in exchange for acceptance, sanctuary, and belonging. It’s a survival
strategy and a recoverable error.

I support my clients in re-membering themselves and remembering. Who they intrinsically
are, why they are here, and how to move forward in new ways. 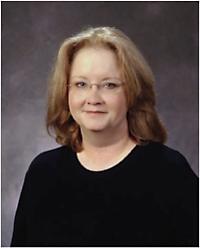 Hi, I'm Trinity. I provide healing services to help you align with your Inner Oracle using a variety of methods depending on what feels right for each individual. Sessions may include Soul Advocacy, Sound Healing, and Channeling. Please feel free to reach out and learn more about how we may work together. 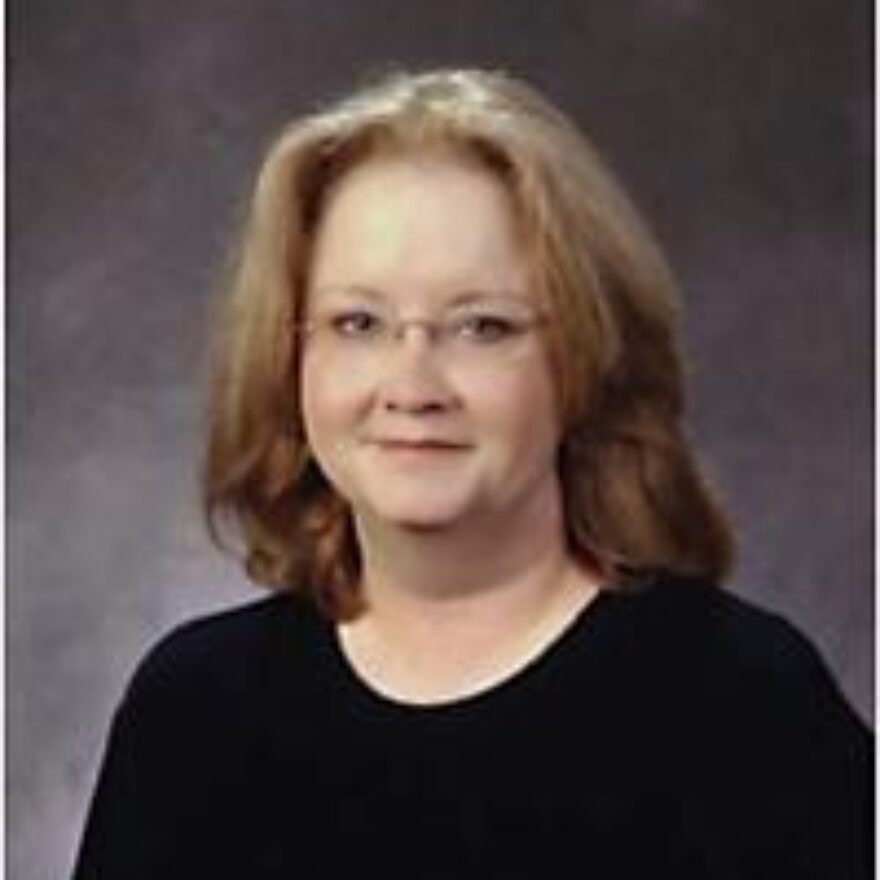